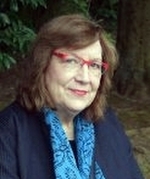 Juliet Carpenter, professor at Doshisha Women’s College of Liberal Arts, gave a thought-provoking presentation about her experiences translating the novels of Minae Mizumura. The Yale-educated Mizumura is known for her linguistic sensitivity and innovation, and her works often grapple with the theme of race. Mizumura’s bilingual novel SHISHOSETSU FROM LEFT TO RIGHT contains English text on nearly every page, but actually translating the novel into English was anything but simple. In her talk, Carpenter introduced a selection of passages that gave insight into the collaborative process of translating Mizumura’s work, focusing on sensitive or problematic themes and conveying the message across cultures.

When Mizumura was 12, she moved from Japan to a Long Island town where hers was the only Japanese family. She was acutely aware of not only her own race but also others’ perceptions thereof, particularly the gap between her own identity as a Japanese and the expansive American designation of “Asian.” This is explored in an anecdote where her sister Nanae is invited on a blind date by her new American friends, only to be paired off with a Korean boy. It might have gone better if he’d been handsome or tall (or if her friend’s mother hadn’t gawked over the two of them and handed them enormous Chinese chopsticks with which to eat their lasagna), but the situation shocked Nanae. For her American friends, pairing them off was the most natural thing in the world. For her mother, it was equally cut and dried: “He brought you home in a Lincoln Continental? Well well! …But if he’s not Japanese, that’s that.” For Nanae and Minae, however, the underlying emotions were more complicated. As Mizumura says, “My mind took time to accept that I am as Asian as any Chinese or Korean.”

In the American society in which Mizumura grew up, Asia was widely seen as homogenous, and even now, readers steeped in the egalitarian American culture tend to minimize differences wherever possible. Japanese readers, in contrast, perceive these distinctions more keenly, and understand that Mizumura would consider Japan very distinct from (and maybe even superior to) its Asian neighbors. Some, however, may focus on the idea of Japanese-ness to the exclusion of other themes. Carpenter’s students, for example, tend to identify the Mizumura sisters’ distress as fear of losing their Japanese identity, failing to see their horror at the inability of their peers to distinguish “Japanese” from “Asian.” As the translator, Carpenter had to engage fully with the work and present it so that any reader, regardless of their own cultural background, could comprehend Mizumura’s experiences and their significance.

Another compelling scene is when Mizumura’s friend Judy looks at her blonde hair against Mizumura’s black and remarks, “Hey, look, Minae. We’d make a perfect picture for the U.N.” In this scene, Carpenter chose minimalist language to emphasize the hurt Mizumura feels to learn that when Judy looks at her, she sees not only her best friend but “a representative of teeming Asians far across the Pacific Ocean.” This passage evokes fear of the unknown, and images of throngs of animal-like races in distant lands. Such concepts would be difficult to process or articulate at any age, and readers are left with a strong sense of empathy for a teenager who is forced to confront them on all sides as she learns to navigate the world.

The novel is a complex one for reasons beyond its bilingual prose. Approaching it from the perspective of a translator not only provides valuable insight about the underlying complexities that contributed to Mizumura’s experiences of race but also lessons in handling such issues in our own translation, writing, and lives. 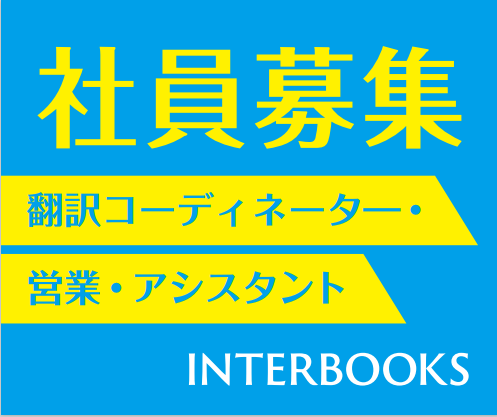 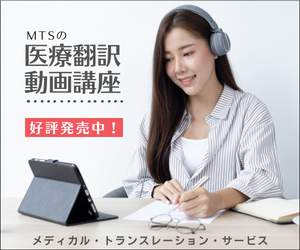